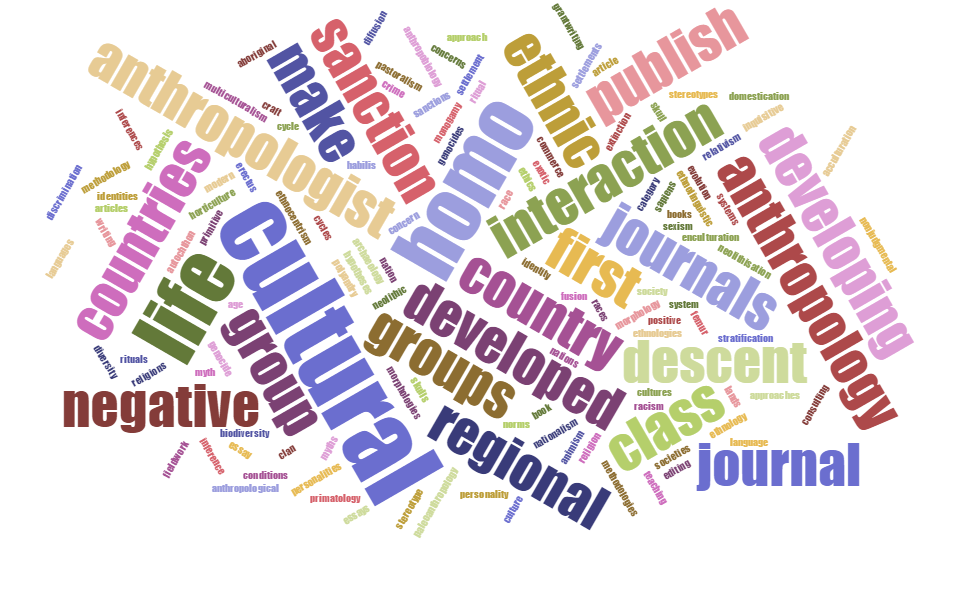 What can I do with a major in Anthropology?

A day in the life: Anthropologist