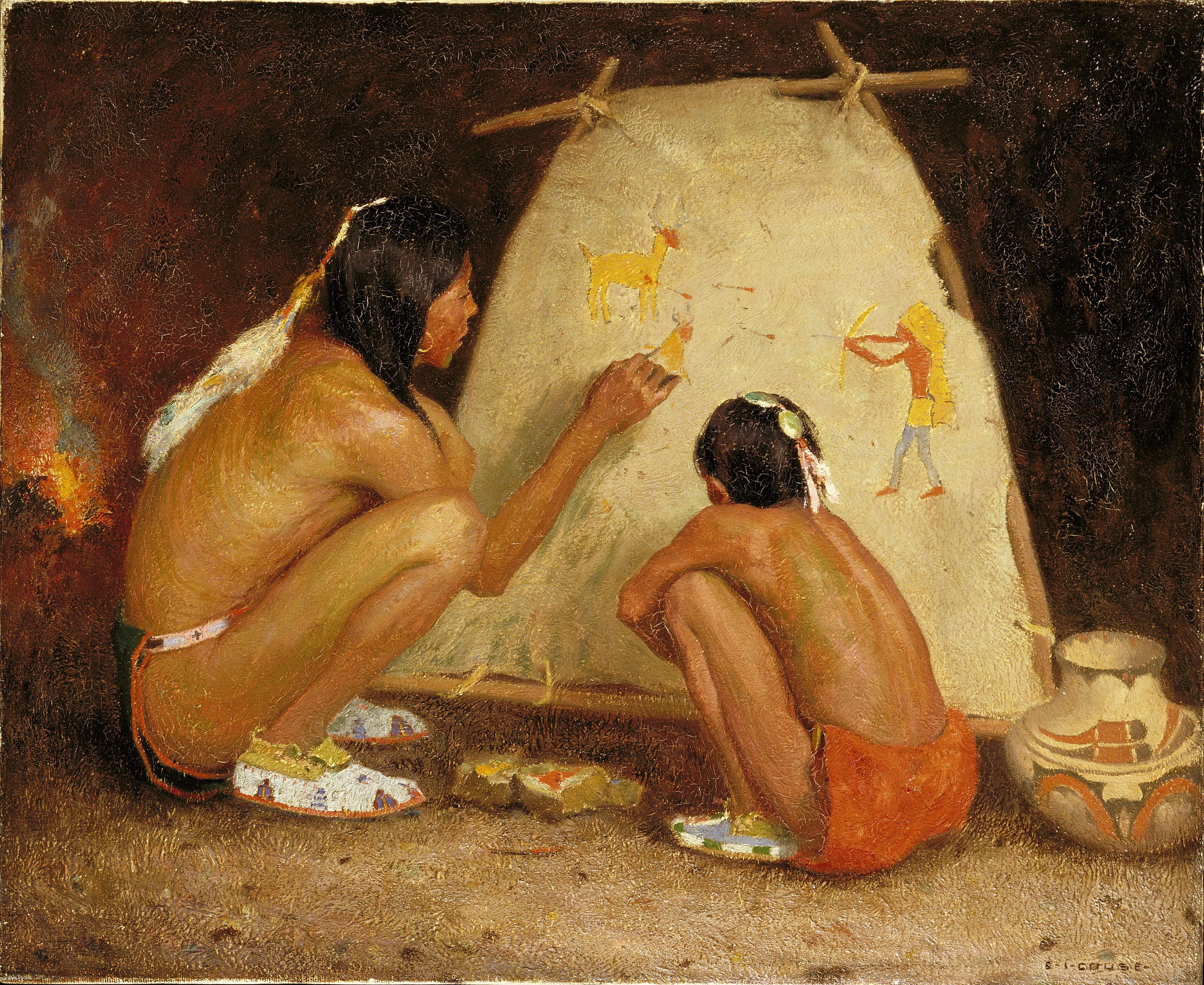 A narrative is the combination of a story and its presentation. The first of these two elements, story, is a series of events involving entities, with a beginning, middle, and end. The entities in the story can be sentient, such as in stories about people or human-like talking animals, or entities can be insentient, such as stories about the formation of the solar system, in which the entities are non-human and incapable of acting with intent. The second element of a narrative is the presentation of the story, sometimes called the narrative discourse, which is the particular way a story is told. If you have ever read a book and seen the movie adaptation, you might observe that the story was essentially the same but the film and book versions were different renderings—two narratives about the same story.

First person narration feels true. When the story is about the narrator, it seems autobiographical, even if the story is fiction. Readers tend to construct an idea of the author in the process of reading and begin to think that we know something about him or her by the end. This inferred author may, in fact, be nothing like the real author. In fiction, we should remember that the narrator is an invention of the author—a tool used to tell the story. The illusion created by first-person narration, however, can be so convincing and so complete for readers that many can come away from a book worrying about the mental health of the author. Such was the case when Vladimir Nabokov’s novel Lolita first appeared. At the time, misconceptions about the author were so pervasive that Nabokov felt it necessary to add an afterword to a later edition of his novel to emphasize that he was not anything like the murderous Humbert and did not share his narrator’s predilection for 12-year-old girls.

It is easier to distinguish between the author and the narrator in third person narration. The third-person narrator can exist outside of the storyworld as a non-character or participate in a small way as a minor character. The degree of involvement in the story is called narrative distance, and it is variable from narrative to narrative. Hemingway wrote third-person narration with “complete emotional non-involvement” (Abbott, 2008, p. 75). His narrator always remains distant from the action. He describes but does not judge. He reports. In contrast, Nelly Dean, the narrator of Wuthering Heights, participates as a minor character, commenting and expressing sympathies in a story that is, for her, still in progress. A reader can judge the emotional distance of the narrator by counting the number of adjectives employed. With the exception of descriptive adjectives denoting size, shape, or number, the presence of evaluative adjectives let us know that the narrator cares and feels.

It is possible to tell a story using second person narration. It has been done, but it is rare. Balzac writes, “You hold this book in your white hand, lying back in a softly cushioned armchair, saying to yourself, ‘Perhaps this one is amusing.’” Being addressed by the narrator in this way creates a relationship between the reader and the narrator, however hostile. Jay McInerney’s narrator maintains more distance, making the reader a protagonist in his story. He writes, “At one o’clock, you go out for a sandwich. Megan asks you to bring her a Tab. Downstairs, you semi-revolve through the doors and think how nice it would be not to return, ever” (McInerney, 1984, p. 27). Second person narration like this is more common in hypertext fiction. The effect of second-person narration is strange, to say the least.

Person, distance, and narrator all take time to develop and understand. As we have seen, there are dangers, too. Readers make false inferences about the author that sometimes need to be dispelled.